Distant Utopia: Growing a Cannabis Economy for Everyone 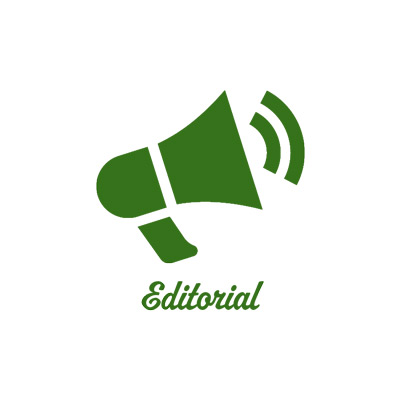 Much rationale — economic, scientific and societal — has already been given by many reasoned Vermont voices in support of the legalization and regulation of cannabis.

Over the past year, Vermonters have organized to form various coalitions, both organic and funding-enhanced. Public hearings have been held in every corner of the state, and have been attended by legislators. And those same legislators have dedicated time and effort to cannabis hearings at the Statehouse, presumably to build consensus and avoid the confused and combative scenario we face tomorrow.

At these 0pen gatherings, the discussion centered around how to shape statewide majority approval (steady at over 55% for each of the last three years that Castleton has been conducting the poll) into an imperfect piece of legislation that would both incorporate common sense and open the door to greater cannabis reform.

It is clear that a majority of Vermonters support legalization. And the suggestion of a nonbinding referendum this November is a blatant disservice to the veritable mountain of studies, polls and hearings that have already been conducted on the issue of cannabis legalization in the Green Mountain State. One might even be left with the nagging doubt that the whole process was a farce to begin with.

More importantly (and speaking of farcical), among those proponents exists a great divide. We may agree that cannabis needs to be legal, but the “how” has wildly polarized us, to the extent that we have effectively blocked our own progress as a collective group with a greater common goal in mind. We stand to reap enormous tax benefits and bolster our tourism economy while creating jobs for Vermonters of all sorts. The vision is little more than a distant utopia: A cannabis economy grown for everyone, be they farmer, home grower, small entrepreneur or deep-pocketed investor. With so many dollars at stake, it’s no surprise that cannabis is often marked by paranoia and secrecy. But that’s not the Vermont way, right?

With both Canada and Massachusetts moving toward legalization in the near future, it’s Vermont’s economy that will find itself losing — not only potential tax revenue, but also precious time and money spent fighting the illicit flow of cannabis through the state. If you think Nebraska and Oklahoma had something to complain about, our smaller-scale northeast will see those problems multiplied. And quite frankly, we need our law enforcement resources directed elsewhere.

Two House votes are impending tomorrow: One, a vote for the Senate version with full regulation and taxation (but no home grow); the other, a vote for the House Ways & Means Committee proposal which would legalize home-growing of up to two plants per household but would not allow for sale of the drug. If one thing is certain, it’s that neither of these is a solution with every Vermonter in mind. But we’ve got to start somewhere.

So, with this rollercoaster of a Statehouse session drawing to a close, sure, call your legislator and voice your opinion. But most importantly, it would do us well to remember that the foundations and relationships we’re building today are defining the future of cannabis in Vermont.

Monica Donovan is the publisher of Heady Vermont.