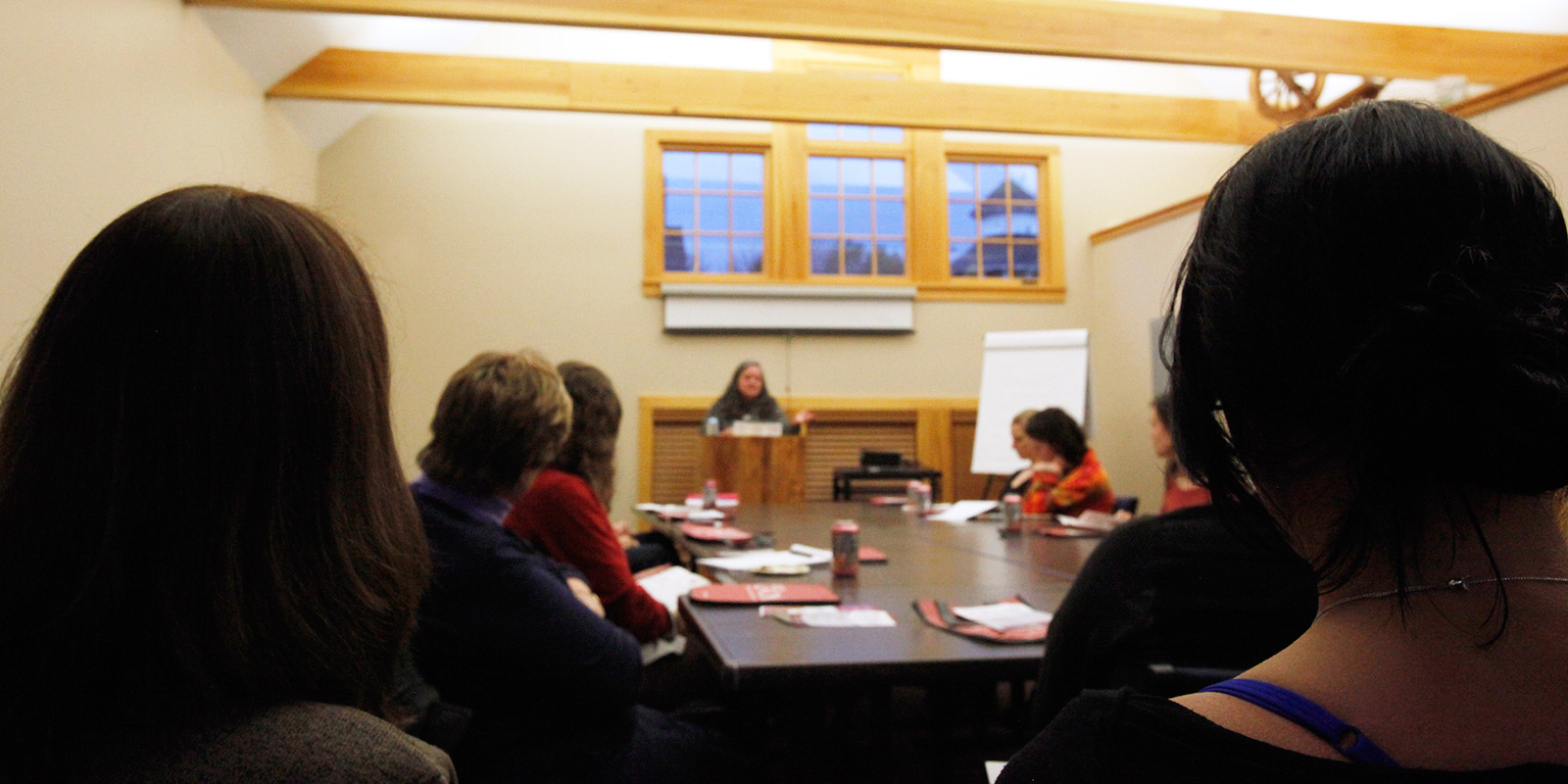 PLAINFIELD, Vt. — It was not by accident that the first meeting of the newly-formed Vermont chapter of Women Grow, a national cannabis business network, took place on April 7 — each of the 42 chapters meets the first Thursday of each month. There are Women Grow chapters in 20 different American states and Canadian provinces, from Alaska to Miami, and Arizona to Toronto.

Women Grow is a national network which was started by established entrepreneurs with respective backgrounds in retail, eCommerce, business services, media, and yes, cannabis. One of the founders, now-cannabis figurehead, Jane West, had experience producing events for international nonprofits and started applying her expertise to host monthly cannabis dinners in Colorado.

Prior to entering the cannabis industry, Women Grow CEO Jazmin Hupp — who the website lists as THE founder — had already launched six companies and served as the director of Digital Media for Women 2.0, which assists women starting high-growth ventures.

Along with the individual and collective expertise is the exceptional timing of the Women Grow network. In 2015, legal cannabis sales grew 17%, and are projected to grow another 25% in 2016 to $6.7M. As cannabis sales grow, so do related businesses and professional services. With an enthusiastic and diverse base of people seeking out information and connections, the lack of support from traditional business organizations like chambers of commerce — some of which actively campaign against cannabis reform — helps to drive the growth of cannabis business networks, at the local, state, regional and national levels.

Women Grow works similar to a franchise and empowers individual chapter leaders, who apply for the exclusive, unpaid position. The chapter leaders organize the monthly meet-ups, including finding speakers, locations, and the attendees, who pay to attend.

In Vermont, the chapter leader is Mia Feroleto, an experienced organizer and advocate with roots in the world of art and in human rights activism. She helped found ArtWalk NY, which raises funds and awareness for homelessness, poverty and social justice.

She is also active in the local and national hemp scene and helped to organize HEMP NY CITY. HEMP NY CITY brought discussions of industrial hemp to the stage of the Cooper Union, where then-Senator Abraham Lincoln once delivered one of his most important speeches.

Feroleto likens Women Grow to business group like a chamber of commerce, where members pay and benefit, and acknowledges that the $35 price tag can annoy some, but she doesn’t benefit directly from the chapter, which pays the national organization a percentage of the attendance and sponsorship funds.

The question before the first gathering of the Vermont chapter was, “If there is virtually no open cannabis business environment in Vermont, who comes to the event and what does the group do?”

“My hope in opening the chapter was that we would be legal by the end of this session and we have yet to see if that is going to happen, but it doesn’t look terribly optimistic at this moment,” Feroleto said.

“From my perspective, we have to come together as Vermonters and get behind creating an environment for everybody to benefit from the cannabis industry.”

As far as the ‘who’, over a third of the 16 attendees were employees of the Champlain Valley Dispensary in Burlington, one of the state’s four medical marijuana dispensaries. Considering those four businesses are presently — and likely to remain — the only legal cannabis sales locations in the state, the initial participation bodes well for bringing in local legal knowledge.

The initial meeting was supposed to feature Matt Simon as the speaker, but while he was unavailable with the last-minute legislation updates (hours before the House Judiciary stripped legalization from S.241), politics and activism were the main topics of discussion. Within a week of the event, Feroleto herself penned an op-ed following the gathering that was first run by Heady Vermont and more recently by outlets across the state. Beyond lobbyists and writers, men are welcome at Women Grow, whose Vermont gatherings will surely evolve as more cannabis businesses — likely not to involve growing or selling the actual plant at this point — and conversations evolve.

Even as the House and Senate grow further apart, Feroleto sees the potential for economic impact slipping away and hopes the Vermont chapter of Women Grow can help get beyond the divisions and promote the benefits of coordination:

“From my perspective, we have to come together as Vermonters and get behind creating an environment for everybody to benefit from the cannabis industry,” she said. “Cottage industries and the creation of new jobs for Vermonters could come in endless forms depending on peoples’ creativity, but we need to work together as Vermonters to make that happen, and that’s my goal.”

“After a tough winter like this last one, where people were laid off or underemployed because of a slow winter — Vermonters are hurting. And that whole craziness at Jay Peak and Burke Mountain? We can’t afford to delay this [legislation] and there’s no sane reason to delay it.”

The next Women Grow networking event takes place on Thursday, May 5.