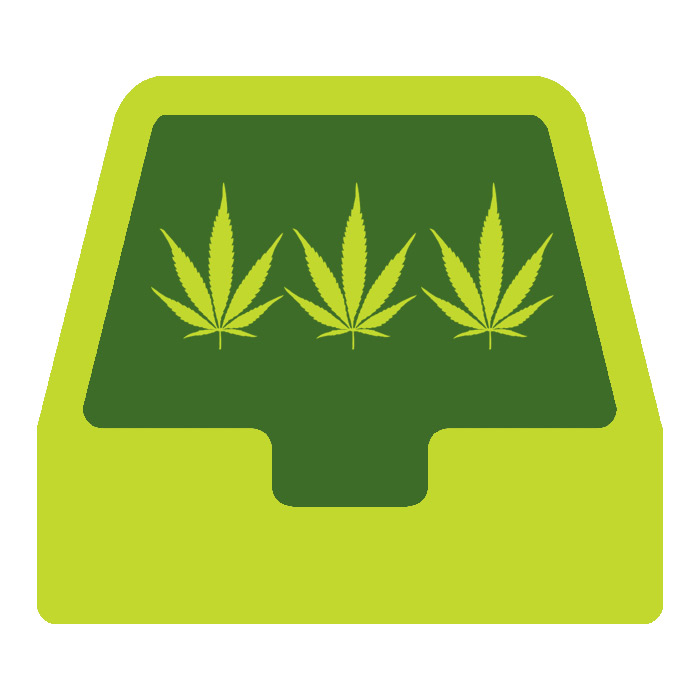 Vermont
With the legislature still in “Crossover Week” and S.241 on hold (it’s currently in House Judiciary Committee where testimony and discussion may start as soon as Wednesday), activists on all sides stayed busy. In VTDigger alone, there were five different op-eds in support and opposition to S.241, including from the bill’s co-sponsor, Senator Joe Benning (R-Caledonia) and from the head of SAM-VT, the state’s dedicated anti-marijuana group.

The week started with the Winooski traffic circle being shut down due to a “clandestine lab,” which apparently was being used to create “butane hash oil” or a similar kind of cannabis extract. Unlike the smaller NEK bust in Berkshire the week before, law enforcement stayed quiet on details until a dedicated press conference the next morning to ensure there was enough information to share with the public. As of now, no charges have been filed.

Although there’s been no shortage of private discussions, local governments are discussing cannabis including the Colchester Select Board, who passed (4-1) a non-binding resolution discouraging their reps from supporting S.241.

Whatever the various House committees decide to do (or not do) with S.241, just like in Colorado, any kind of state cannabis law will allow for municipalities to keep out cannabis establishments via local ordinances and/or zoning requirements. However, even apparent regulation is more nuanced than it appears: as VPR reported, Weathersfield is classifying and regulating head shops as “drug and tobacco paraphernalia establishments.” Local governments dissuading head shops isn’t new (see, “Stowe, Town of”), but any kind of attention they receive now will be linked to S.241, whether actually relevant or not.

Maine
After being disqualified from the November ballot by the Secretary of State’s office, the Coalition to Regulate Marijuana is filing suit in Kennebec County Superior Court. According to the suit, state officials improperly invalidated thousands of signatures of registered Maine voters and unlawfully denied citizens their constitutional right to vote on the measure.

Pot supporters united as the Coalition to Regulate Marijuana and submitted 99,200 signatures on February 1. Last week, the Maine Secretary of State’s Office announced that a proposed initiative to end marijuana prohibition in Maine did not qualify for the November ballot. In order to qualify for the ballot, supporters needed roughly 61,000 signatures for a measure that would allow adults 21 and older to possess small amounts of recreational marijuana. State officials determined that initiative backers submitted 51,543 valid signatures.

Massachusetts
Three of Massachusett’s political heavyweights published a scathing op-ed Monday in the Boston Globe urging the state’s voters not to support marijuana legalization when it appears on the November ballot. Gov. Charlie Baker, Attorney General Maura Healey and Boston Mayor Marty Walsh argued that the state was already burdened by its fight against a heroin and prescription-drug epidemic, and that cannabis use would increase among minors and impair their development. The ballot measure would allow adults to possess up to 10 ounces of marijuana inside their residences and grow up to six plants.

In the meanwhile, a special state Senate committee, whose members recently traveled to Colorado to see the legal cannabis industry up close, issued its official report on Tuesday. The report, which among other things recommends heavily taxing marijuana and at least a temporary ban on homegrowing, promotes a skeptical and cautious approach to legalization.

Read the report in full: Report of the Special Senate Committee on Marijuana

New Hampshire
Last Thursday, the New Hampshire House of Representatives approved a bill that would remove criminal penalties for possession of small amounts of marijuana in the Granite State. House Bill 1631, which was sponsored by Rep. Adam Schroadter (R-Newmarket), reduces the penalty for possession of up to one half-ounce of pot to a civil fine. The measure will now move to the Senate for consideration.

New Hampshire is the last remaining New England state to impose criminal penalties for simple possession:Possession of any amount of marijuana in New Hampshire is a misdemeanor punishable by up to one year in prison and a fine of up to $2,000.

Lawmakers have already killed several bills aimed at improving the state’s marijuana laws this session, including two bills that would have legalized pot for adult use. Similar decriminalization proposals have been approved in the New Hampshire House in recent years, only to meet their demise on the Senate floor.

The first and second proposed rules for the Vermont Cannabis Control Board were pre-filed the ...

The first and second proposed rules for the Vermont Cannabis Control Board were pre-filed the ...

How to Pull Off Your Thanksgiving Safety Meeting In Style

Thanksgiving is built around traditions, and few traditions are more honored and yet less publicly ...