Editor’s note: This commentary is by Dave Silberman, who is an attorney in Middlebury. It represents his personal views, and not those of any client.

On Feb. 25, the Vermont Senate took historic action, passing a bill legalizing and regulating the cultivation, sale and possession of marijuana for non-medical purposes. This bill, S.241, now heads to the House of Representatives for further consideration.

By advancing S.241, a strong, bipartisan majority of our state senators declared that decades of blindly following a misguided prohibition policy has failed Vermonters. Despite the fact that cultivation and sale of marijuana are felonies punishable by upwards of 15 years in jail, Vermont has had, for a long time, one of the highest rates of marijuana use in the country, with fully one in four high school seniors being regular users, and the Senate hearing statements from kids throughout Vermont like “marijuana is insanely easy to get.” Meanwhile, prohibition continues to drive tens of thousands of Vermonters to shady underground dealers each month, exposing them to criminal elements willing to push far more dangerous substances alongside marijuana.

By approving S.241, the Senate decided that enough is enough – that it is time for a new approach, where cultivation and sale of marijuana are regulated and taxed, and brought out from the shadows where they never belonged in the first place. And now it’s time for the House to do the same.

While S.241, as passed by the Senate, is an historic step in the right direction and a sensible bill overall, there is still room for improvement as it advances in the House. I respectfully call on representatives to address these four critical areas:

• The Senate bill does not lift the current $200-$500 penalties for simple possession until January 2018. The House should amend the bill to eliminate these penalties immediately on signature by the governor. Once the Legislature makes the determination that marijuana should be legal for adults, the state will have eliminated any remaining moral or logical foundations for continuing to penalize its citizens for simple possession. Continuing to do so because of the slow rollout of retail sales chosen by the Legislature, on the theory that eliminating penalties will push people to the illegal market ignores the basic truth that 80,000 Vermonters use marijuana regularly and are already buying 55,000 pounds of it every year. The lack of a regulated marketplace is the crux of the problem to begin with, not a reason to perpetuate a decades-long mistake.

Moreover, the same systemic biases and policing tactics that lead to minorities being almost 4.5 times as likely to be arrested for possession prior to decriminalization remain in place today. While the statistics are not readily available, it’s safe to assume that people of color and our most economically disadvantaged neighbors are suffering disproportionately from the current ticketing spree that has seen civil violations issued at twice the rate at which possession arrests were previously made. Eliminating these penalties is thus a matter of fundamental social justice.

• The House should increase the number of available cultivation licenses, and give a preference for small-scale, outdoor farming over warehouse cultivation. The Senate bill permits a maximum of 27 in 2018, and up to 27 more in 2019, which is unlikely to produce enough supply to meet current demand. A supply shortage would lead to artificially high prices at licensed retailers, which could discourage consumers from leaving their current (illegal) suppliers.

A small personal-grow allowance will not cause meaningful disruption of the tightly regulated retail distribution system that the bill aims to create; to the contrary, it will force commercial cultivators and retailers to compete on both quality and price in order to attract consumers.

Further, having licenses more readily available to Vermont’s existing cadre of small-scale backyard growers will allow them to participate in the regulated market, depriving the illegal market of the supply it relies on today. Excluding these growers, who are our neighbors throughout the state, hurts the effort to regulate the system, and just doesn’t make good sense.

• The House should include a provision allowing adults to grow up to two or three marijuana plants in their gardens for personal consumption, instead of leaving the issue for future consideration. A small personal-grow allowance will not cause meaningful disruption of the tightly regulated retail distribution system that the bill aims to create; to the contrary, it will force commercial cultivators and retailers to compete on both quality and price in order to attract consumers. If properly limited, “home grow” can thus have the added benefit of undercutting the parallel illegal market.

• Assuring local ownership and control of the businesses engaged in the legal marijuana market is critical to encourage socially responsible behavior, through deep ties to the community. We cannot let the narrow interests of distant shareholders reflexively trump the legitimate concerns of broader society. At the same time, we should be welcoming of responsible outside investors, especially those with valuable experience in other states where marijuana has been legalized before us and who can help Vermont’s entrepreneurs avoid early mistakes, as well as professional investors who bring business sophistication and expertise.

The bill passed by the Senate prohibits any out-of-state financing, and that is too onerous a standard, especially in light of the plain fact that banks are just not willing to lend to marijuana businesses today. It is also very likely an unconstitutional standard, one that would not survive court review under the “strict scrutiny” standard that is applicable under the Commerce Clause to state laws that are facially discriminatory against out-of-staters.

Compromise is the cornerstone of our political process, and we should never let the perfect become the enemy of the good. After months of testimony and debate, the Senate has passed a good bill, and should be lauded for doing so – something that took true political courage. The House now must show similar courage and thoughtfulness. We should not expect any bill to be perfect, but with the changes described above, the House would be able to pass bill that will work for Vermonters, and create a regulated market that is politically, economically and environmentally sustainable in the long term. 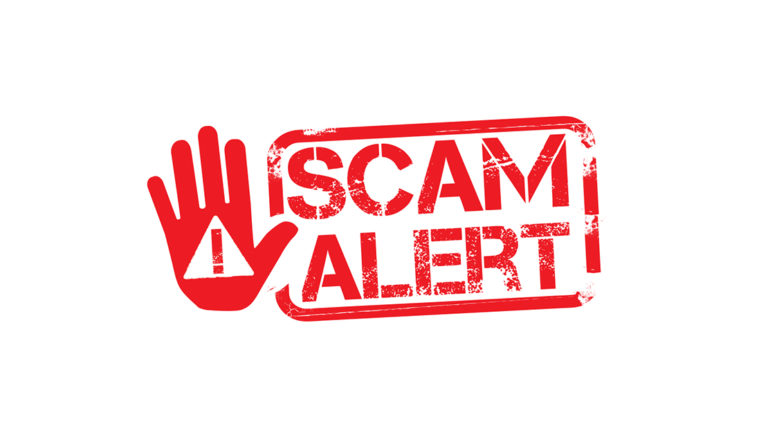 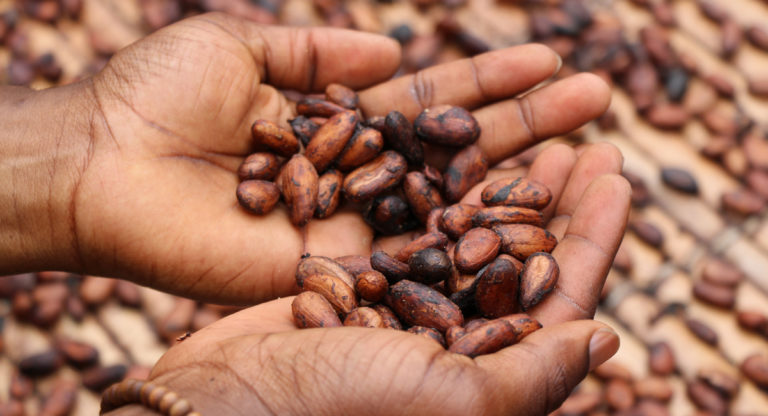 Take a bite of an inexpensive chocolate bar – the kind of chocolate that American households ... 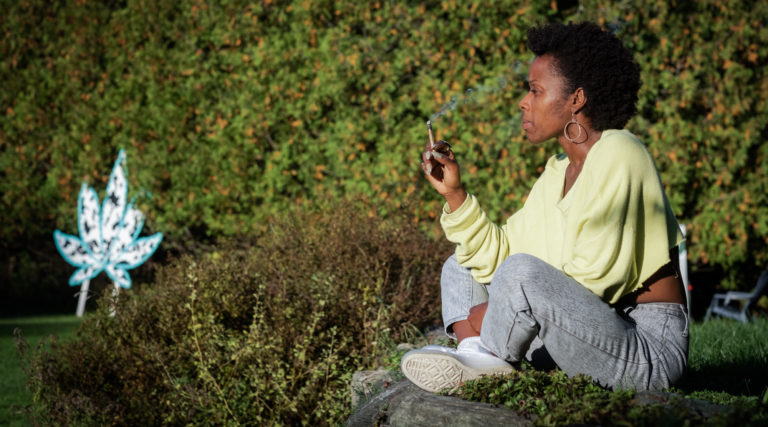 Advocates and entrepreneurs say that while the Cannabis Control Board’s preliminary recommendations for a ...