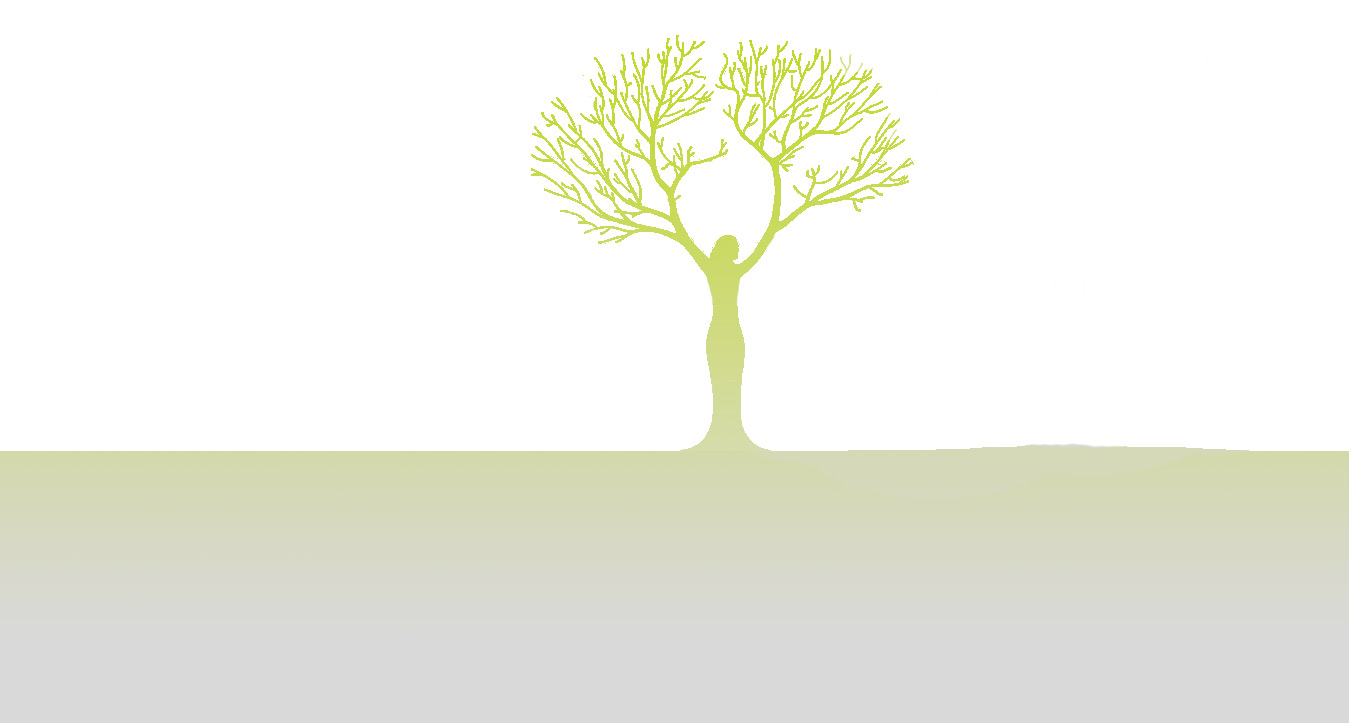 DENVER, Co., and BURLINGTON, Vt. — On a brisk Thursday last month, over 1,000 women (and a smattering of men) gathered in the Ellie Caulkins Opera House in Denver for the kickoff of the Women Grow Leadership Summit. The fervor coming from the crowd was palpable, and I, a newcomer, found myself looking around and smiling at strangers for no apparent reason, other than that there was something in the air I couldn’t quite put my finger on.

“We have to face these challenges and these triggers because we have a purpose. Stay on purpose and face the future,” said political activist Sherry Glaser to uproarious applause. Throughout the summit, speakers presented everything from inspirational cannabis comedy and lighthearted anecdotes to practical knowledge and bits of wisdom. Most importantly, though, was the message that we were here, together, after others had worked so hard to pave the way for a new generation of cannabis pioneers. That was the thing in the air that had collectively invigorated us.

… A far cry from the industry that started out with women in bikinis peddling bongs at the High Times Cannabis Cup.

The numbers do indeed corroborate that women are leading the charge on the cannabis frontier. Female counterparts now hold a significant — and quickly growing — percentage of executive positions in the new marijuana industry. A survey of professionals conducted by Marijuana Business Daily showed that women hold 36% of leadership positions across the entire cannabis industry, 14% higher than than the 22% average for U.S. companies — a far cry from the industry that started out with women in bikinis peddling bongs at the High Times Cannabis Cup.

The entrepreneurial fervor is finally reaching Vermont. Mia Feroleto, a Vermont-based activist and artist, has launched the Vermont chapter of Women Grow, with its first networking event slated to take place in early April. We caught up over the phone to talk about her inspirations and hopes for Vermont’s first cannabis networking group.

Feroleto is no stranger to activism. The Burlington native lived in New York for 18 years, where she created ARTWALK NY, now a national event that opens well-known artists’ studios to the public to raise funds for the Coalition for the Homeless and other causes. She is also a committed animal rights and animal welfare activist. “I’ve always been someone who gets involved in things that I believe in,” she said. “Even in grammar school my letters to the editor got published in the local newspaper.”

Last May, Feroleto returned from Canada, where she had lived for two years with her boyfriend at the time who was a registered medical grower. “I learned a lot about the plants,” she said. “I think women are connected to the earth and they’re nurturing by nature, and I think that there’s such a huge connection between the positive manifestation of the divine and the plant world.”

“For such a small state, we’re really having a big impact on what’s happening in America right now and that’s important.”

The sentiment that women are nurturers and have a natural connection to the cannabis plant was one I heard echoed during the events of Women Grow: Cannabis as the embodiment of the divine female, rooted to Mother Earth and finally coming into the open after years of patriarchal suppression.

“I think Women Grow is an extraordinary organization for having been around for only two years,” said Feroleto. “I first read the article in Newsweek Magazine in September and I was so impressed by everything that they had accomplished, that I contacted them to start a chapter — and the rest is history.”

As we discussed the wildly oscillating politics of 2016 thus far, Feroleto said she hopes April’s event will come on the heels of the passage of S.241 in the Vermont House. “For such a small state, we’re really having a big impact on what’s happening in America right now and that’s important. I look at legalization across the board for cannabis. I think it all needs to be 100% legalized, and Americans need to be able to benefit whether it be medicinal, recreational or entrepreneurial,” Feroleto said.

As we parted ways, Feroleto echoed Bernie Sanders’ words, saying, “I just look forward the day people are not thrown in jail for having a joint.” She added, “We’re overdue.”

The first Women Grow Vermont networking event will take place at Goddard College in Plainfield on Thursday, April 7 from 6:30-8:30 p.m. Buy your tickets online via the Women Grow site. Both men and women are welcome.